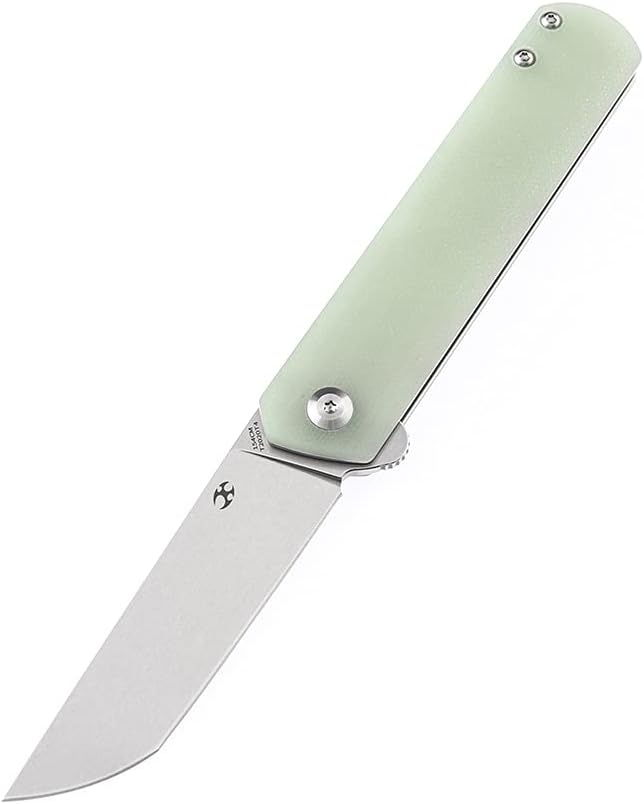 Product Description
The Kansept Foosa is a clean and sleek design by Rolf Helbig with a non-locking double detent slip joint mechanism.
Model T2020T4 is built with a stonewashed 154CM tanto blade and classic neutural jade G10 handle.
The 154CM blade provides a reliable edge that delivers solid cutting performance in outdoor and urban environments alike.
The Foosa is the modest, ergonomic and extraordinarily functional.

Lemonaise Light - A Zesty Citrus Mayo - All Natural Light Lemon – Articles pertaining to the history of the harbors and life along the Chicago River.